It’s time to explore the hidden gems of Rotterdam and extract more beauty out of it. The city has a lot to offer, and some of them are widely-unknown. Here at Ask The Dutch Guy, we’ll let you in on some secrets that will make you feel closer to the city than you’ve ever been.

Go on top of a 40-meter high hill and take in the spectacular views. Albeit it’s quite a climb, it’s worth it when you reach the top. The beautiful view of the Rotterdam skyline is something that you don’t want to miss. And if you’re lucky and the sky is clear enough, you could even see a glimpse of the skyline of The Hague.

2. A Secret Beach In De Heijplaat

Sure, there are beaches in the city, but they get really busy, especially during peak season. Head to the secret beach of De Heijplaat, which is behind the quarantine area. This is a great place to breathe in fresh air. You won’t be able to see the river beach from land because it’s surrounded by the river and harbor.

For first-timers, finding the beach may be a bit challenging—start from De Heijplaat and travel between colorful containers to end up on the quarantine area. From here, you will see a narrow path, follow it and you will see this beautiful hidden beach.

If you love parks, yet you want to go somewhere more secluded, you should definitely head to this secluded park, the Park Schoonoord. It has a large pond, trees, and some wooden benches where you can just chill and enjoy the day (or night!).

4. The Mural By Daan Botlek

Located at the intersection of Schiedamse vest and Schilderstraat, the green and white vertical strip encourages everyone to be a part of a human chain and take a photo of their accomplishment.

Check out the smallest bar in the city if you are looking for close encounters with locals and tourists. The cafe is near Centraal Station, so you can find it easily. Enjoy good drinks and live music here. It’s a great place if you want to meet new people and you’re bad at saying “hi” first. Since the bar is too small, you could easily bump into other people, which could fuel a conversation!

See the oldest “sunken” tunnel in the country here. The tunnel opened during World War II, which was built on the mainland but sunk into the water after. So, if you’re up for a 1.2 km walk to the other side of the city, you should definitely pass through the tunnel.

You already know that Delfshaven is one of the most sought-after neighborhoods in the city. While you’re here, check out the Heemraadssingel where you can see little bridges, different kinds of trees, and a lot of birds. There are also historic houses and artworks on both sides of the stream.

Small harbors and docks in the city are named after what they used to import and export. You can find a British red lightship in Wijnhaven, which is a bar and restaurant. What makes it even more special, during the summer, you can sit outside on the deck. There are little floating hut tubs as well that will let you float around the canals in your bathing suit while you drink good beer.

All cities in the world have their hidden gems, and you’re lucky you’ve stumbled upon this post. Explore these hidden gems and enjoy Rotterdam more.

Do you want to know more about the cities and villages in the Netherlands? Browse out topics today here at Ask The Dutch Guy! 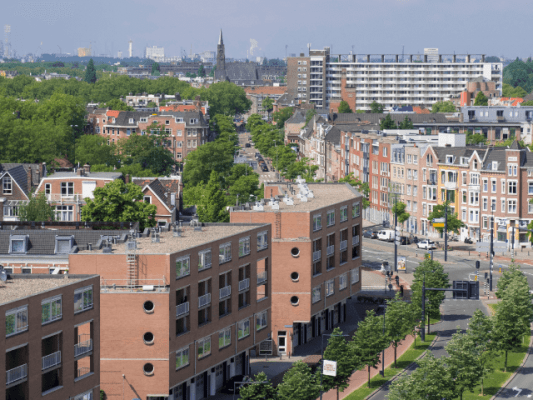 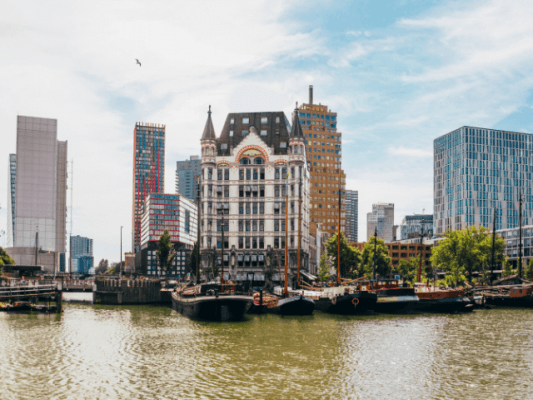 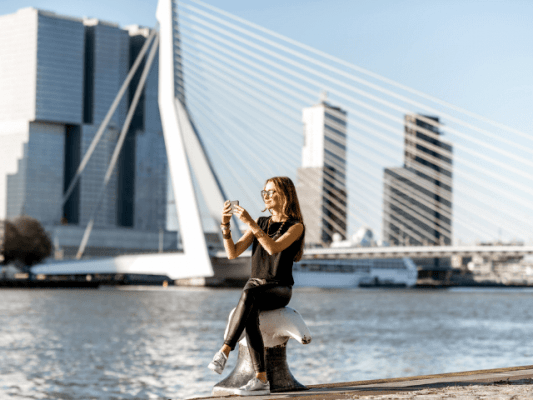 One day in Rotterdam 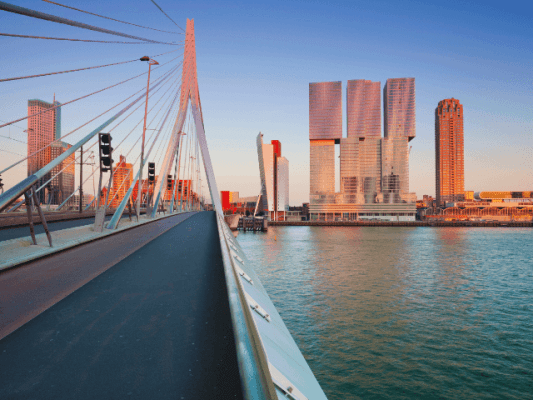 Rotterdam Guide: The Gateway To The World 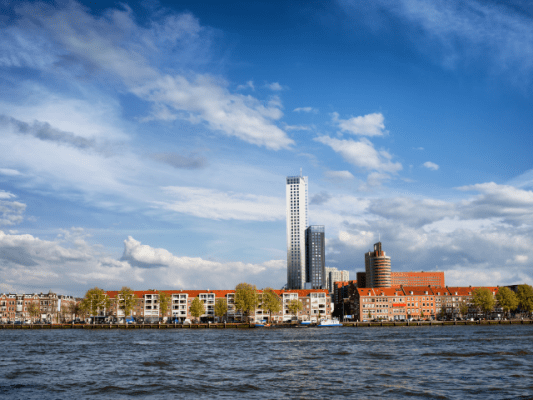 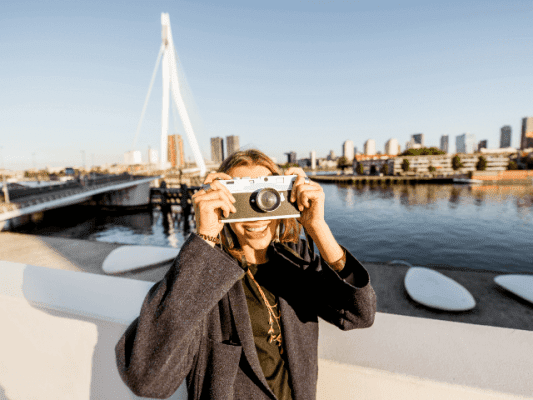 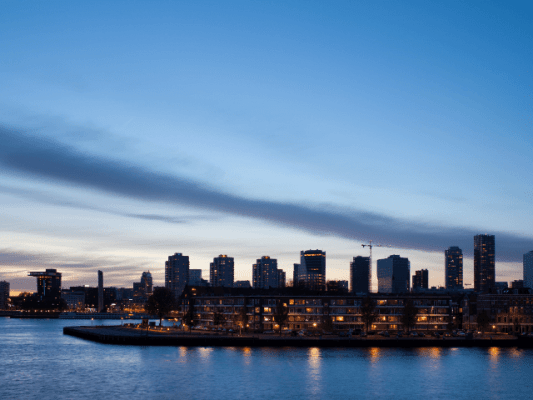