Tilburg is the sixth-largest city in the Netherlands and is now a cultural hotspot. What was once an industrial city, the North Brabant city now has a mix of traditional and modern architecture. If you plan of traveling to Tilburg, check out our travel guide below! 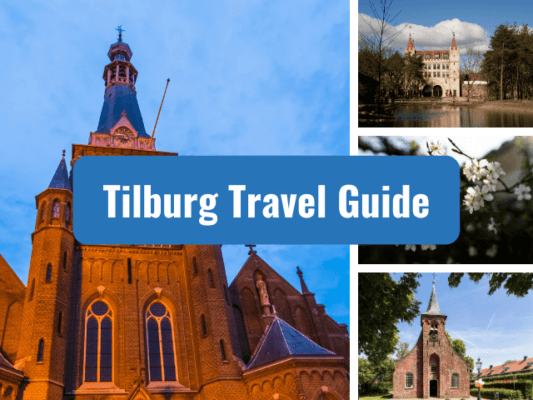 The summers in Tilburg are comfortable and partly cloudy, while winters get really cold and windy. So, if you’re coming here in the winter, make sure you have the right set of clothes. January is the coldest month in the city, while the warmest month is in July. Watch out for heavy rainfalls in June, too!

When is the Best Time to Visit Tilburg

June to August is the busiest season in the city, which also makes it the best time to visit because of favorable weather. The middle-year months are the most comfortable.

How Much Does a Trip to Tilburg Costs

An average three-day trip to the city during the weekend will cost $800. The cheapest trip to Tilburg is around $500 per person. The cost of hotels in the city centre usually starts around $60 per night, while you get to save more via Airbnb rentals as it will cost you around $70 per night for an entire apartment. Hostels start at $28.

A budget of $118 per person per day for food and local transportation should also be set.

An easy way to get to Tilburg is to travel via train, which will have you at Tilburg Central Location. If you’re coming from Amsterdam, it will only take you an hour and 13 minutes to get to the city.

Tilburg is a small city and you can get everywhere on foot. However, if you don’t want to walk, you can explore the city the Dutch way and that is by renting a bike.

If you are traveling to farther destinations, there are trains and buses here; and if you’re doing a lot of traveling around Tilburg, then an OV-chipkaart is highly recommended.

The OV-chipkaart will serve as your payment for the country’s public transport system and it can be loaded with credit in euros.

Where to Stay in Tilburg

There are many places to stay in Tilburg—from hotel, Airbnbs, and hostels, there’s something here for everyone.

What to Do In Tilburg

The city has a lot of famous attractions, such as the textile museum, an urban zoo, and many more.

A beautiful arthouse theater and the oldest cinema in the country, Cinnecitta has three movie halls that feature elegant design elements. Most of the movies shown here fall under independent films.

Explore the world of textile here at the Dutch Textile Museum. Get a chance to see exhibitions that involve fashion. You can also see here some other objects, such as textile arts, furniture, and jewellery. There is also a design studio here that is called the Textile Lab.

Do you enjoy beer? You should definitely try authentic Dutch beer at La Trappe Brewery. Here you can try a selection of ales. You can also enjoy a meal out by the beautiful gardens that surround the brewery.

There are a lot of things to see and do in Tilburg, and we’ll go into details here at Ask the Dutch Guy! Browse our other Tilburg topics here. 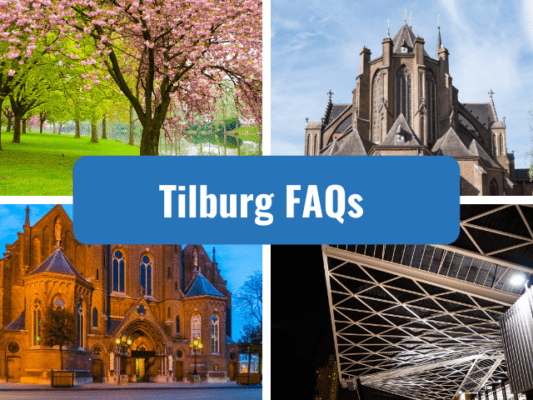 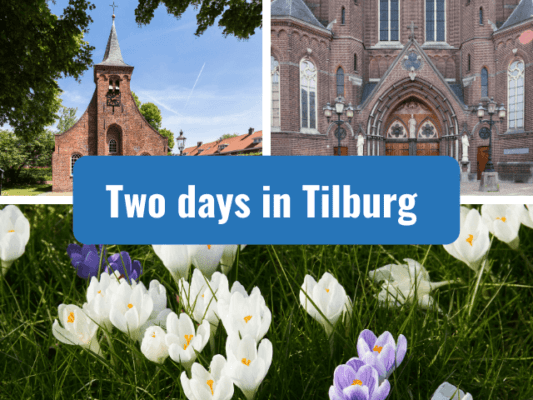 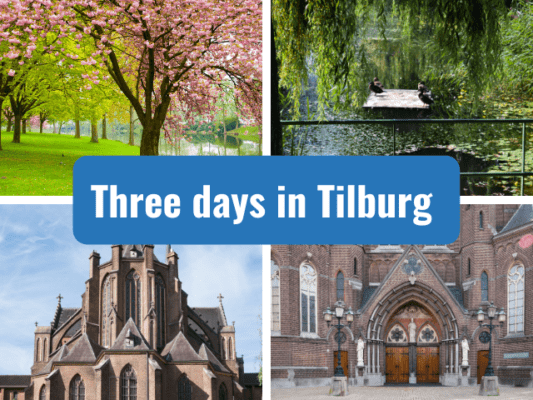 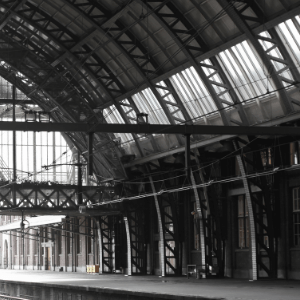 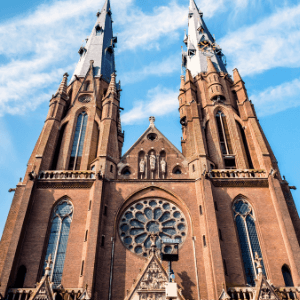 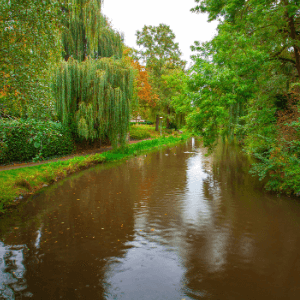 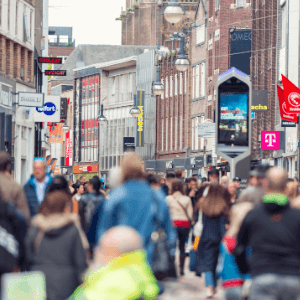 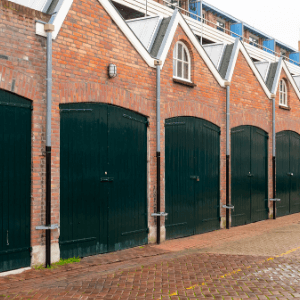