10 Most Sumptuous Dutch Street Food You Must Try

The Netherlands is home to a great number of cultural and historic attractions. You can find some Instagram-perfect sights – gigantic windmills, colourful flowers and lovely city canals. These can easily attract millions of tourists. Food, however, particularly affordable and tempting street foods, also plays a huge role in boosting tourism. Get those cravings going as we look at the best Dutch street food the Netherlands has to offer.

Stamppot, which means “mashed pot”, is a traditional Dutch serving with mashed potatoes and one or several selected vegetables such as spinach, kale, endive, turnip or sauerkraut. The most popular type of stamppot is a stamppot boerenkool made of potatoes mashed with kale. 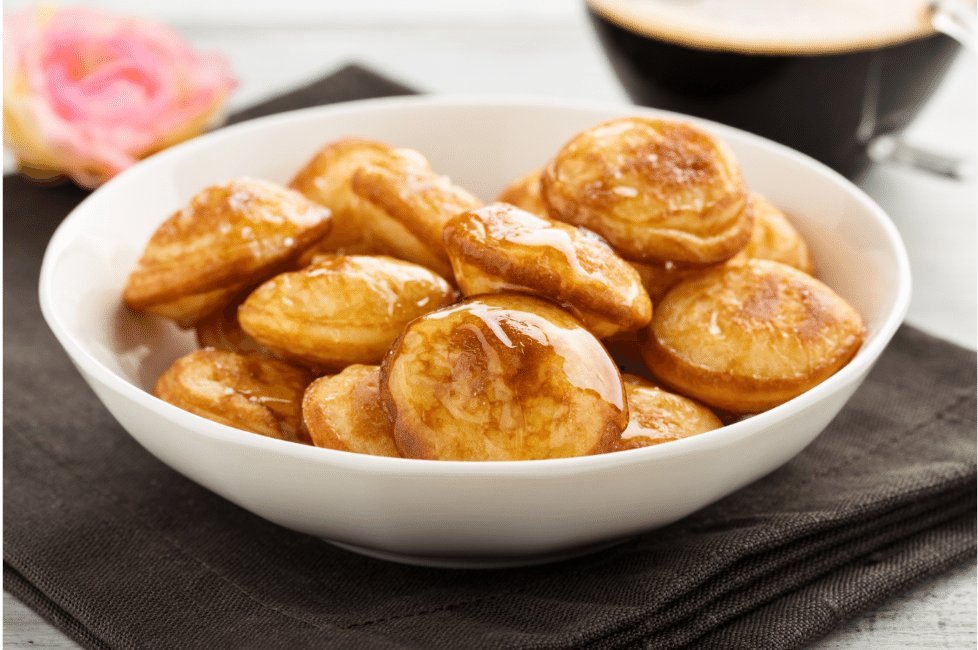 You can add meat if you’re a meat-lover. Ask for a mashed pot with bacon, smoked sausage or cooked meat on the side.

Another variety of this popular street food is when the potatoes are mashed with onions and carrots, then it becomes a hutspot.

You can choose between shawarma and kebab for the meat topping, and with chicken, veal, beef or pork. But if you want to go vegetarian, ask for kapsalon with falafel instead of meat.

“Kapsalon” is Dutch for “barbershop”, and people say the first kapsalon was served in Rotterdam when a barber asked for a meal of French fries and shawarma at a fast food joint.

Enjoy your kapsalon at Burgertrut, El Aviva, Has Döner Kebab, Jaffa Shoarma or Safir Bakery & Restaurant, all in Rotterdam.

Saucijzenbroodjes or “sausage rolls” is a popular Dutch pastry snack with meat inside. Although it is called a sausage roll, you can’t find sausage. What’s wrapped inside is ground beef spiced with nutmeg and black pepper and shaped into small logs that look like sausages.

This is just a snack, but people love having it as a light lunch or appetiser. They are quite easy to make, too, which makes them popular during parties and other events.

It is not difficult finding saucijzenbroodjes. They’re available in most Dutch fast food joints, street stands, bakeries and train stations. The most popular restaurants in Amsterdam that serve them are Patisserie Holtkamp, Lanskroon and Kwekkeboom Patisserie.

Now this one is a sausage. Frikandel is a very popular street food that is actually a deep-fried skinless sausage made of minced “mystery meat”. The meat can be any – pork, chicken and, in the past, even horse meat. It is served plain, with a dollop of mayonnaise on the side.

Frikandel is well-loved both by the Dutch and Belgians. Some people say it originated in Belgium in the 1950s.

The most popular joint that serves frikandel is Mochi in The Hague.

The Dutch love their poffertjes. They are small (about an inch wide), puffy pancakes topped with butter and powdered sugar. Made with yeast and buckwheat flour, poffertjes are baked in a special pan called poffertjespan, and usually served warm on a piece of cardboard paper. They are popular during outdoor fairs at festivals.

This tasty snack may also be topped with whipped cream, fresh fruit or rum.

During Christmas and New Year, you can easily find poffertjes sold at street carts on any Dutch street.

They are most popularly sold in Amsterdam at Poffertjes Albert Cuyp Market, De Vier Pilaren,  Café de Prins and Carousel.

Patatje oorlog literally means “war fries” or “war chips”, most probably due to the fact that when you eat this snack, you know it’s going to be messy. The paper cone normally ends up looking like a battlefield where chips, onions and sauces are all over the place.

It is perfect when paired with a cold beer on the side.

There are different varieties of patatje based on the toppings. Take a look:

Enjoy your patatje oorlog at Vleminckx Sausmeesters in Amsterdam or De Vlaminck in Alkmaar.

Oliebol, which literally means “oily ball”, is well-loved here and in Belgium. It is made with deep-fried dough (the oily ball), flour, eggs, yeast, milk, cinnamon and baking powder. People love oliebol for being crunchy outside, but soft and chewy inside.

Oliebollen are served with sprinkles of powdered sugar, raisins or currants, and are perfect during fairs, including Christmas and New Year.

You can see gerookte paling, which is basically smoked eel, at just about every haringhuis (herring stand) or vishandel (fish shop) in Amsterdam. Smoked eel used to be a staple in the Netherlands. Today, it is a sought-after delicacy as eels have become very expensive and hard to come by.

You can it eat as a snack with a bun or cracker.

Other than for its tastes, gerookte paling is a favourite of many for its healthy content. It is filled with omega-3 fatty acids, vitamins and protein.

Try this healthy and flavourful snack at The Pantry, Frens Haringhandel and Vishandel Molenaar in Amsterdam or at Paviljoen Smit Bok  kum in Volendam.

Kibbeling is a popular Dutch street food made of fish dipped in batter, deep-fried in hot oil and served with a dipping sauce, the most popular of which are garlic sauce, remoulade, ravigote and whiskey sauce.

Nibble on a kibbeling as a snack or dinner, when paired with French fries, fresh salad and sauce.

Discover this fish street food at Urker Viswinkel, The Seafood Bar and Vishandel Albert Cuyp in Amsterdam, or at Simonis aan de Haven in The Hague.

Mostly found in market stalls selling seafood and seafood-related snacks and sandwiches. You can try broodje haring at Rob Wigboldus Fishmonger in Amsterdam.

In the Netherlands, the capital city of Amsterdam is the centre of mostly everything, including the best street foods of different kinds – Dutch, American, Asian and so on. When in the city, swing by these four ultra-popular food joints and get filled up with local favourites.

Amsterdam Foodhallen is a food lover’s paradise located near the popular Vondelpark. Foodhallen is always buzzing with a crowd of hungry people. There are just so many food and things to try here.

After taking a bite at several street food regulars (dim sum, tacos, pizza, kebabs, burgers and so on), stay around to watch a live local band, grab a drink from the gin bar or wait a while and make new friends.

This is the largest market in the Netherlands, which means it is a must-visit destination if you wish to walk, talk and eat like the locals. You can’t get enough of Albert Cuyp Market, as it is packed with over 200 stands, selling not just street food but also clothes, antiques, souvenirs and practically everything.

You can find here most of the street food items listed above, including smoked eels, kibbeling and poffertjes.

Also, you can visit this exciting market on Albert Cuypstraat, Mondays through Saturdays from 9:30 am to 5:00 pm.

The name is enough to convince you to come. This is the most eclectic and multicultural food joint in the country.

World of Food serves a wide variety of cuisines you can sample, including 25 stalls that serve authentic international dishes. Think falafel from Syria, barbecue chicken fried rice from Suriname and nutty satay from Indonesia, alongside your favourite European and American dishes.

World of Food is located on Develstein and it is open until 9:00 pm every day.

Like World of Food, Market 33 is famous for whipping up delicious dishes from around the world and for using only fresh ingredients. You can find Market 33 just outside Amsterdam Zuid station. You’d also love their coffee and craft beer.

If the windmills, tulips and canals won’t convince you to visit the Netherlands, maybe the tempting street food choices will. The country is as liberal and cultural even when it comes to the food they offer in the streets. Come to the capital city and discover delectable street food that can only be of Dutch making.

Can’t get enough of these amazing Dutch facts? Explore more blog posts here at Ask the Dutch Guy–your go-to guide to the Netherlands. 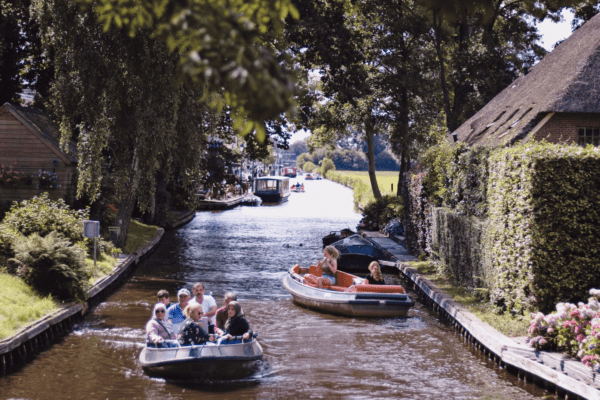 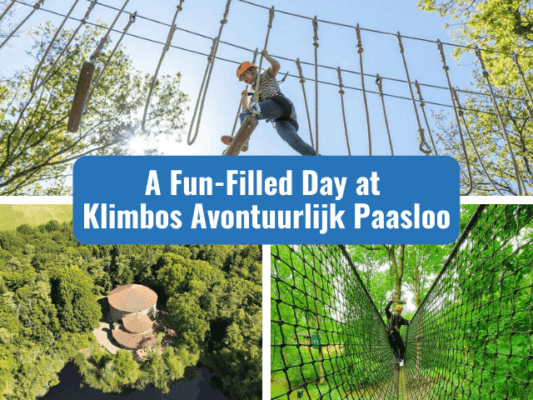 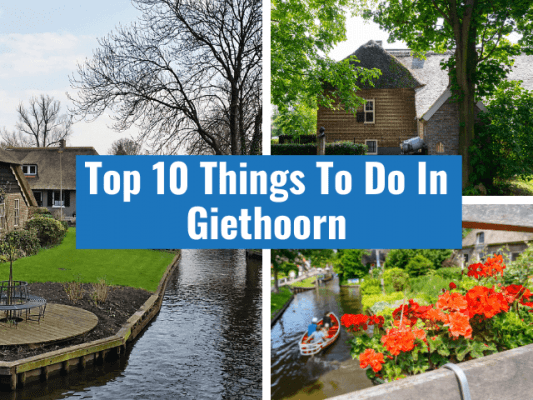 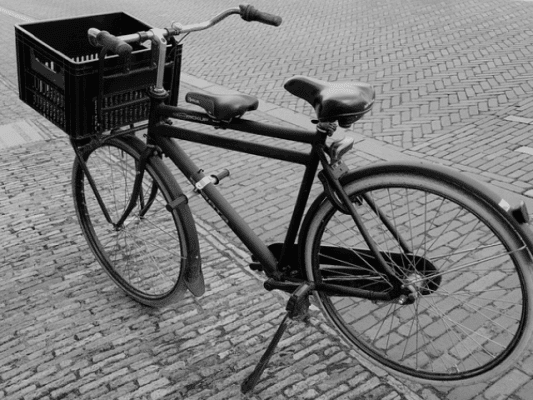 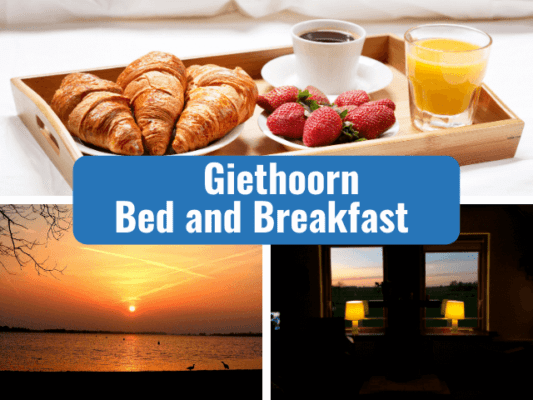 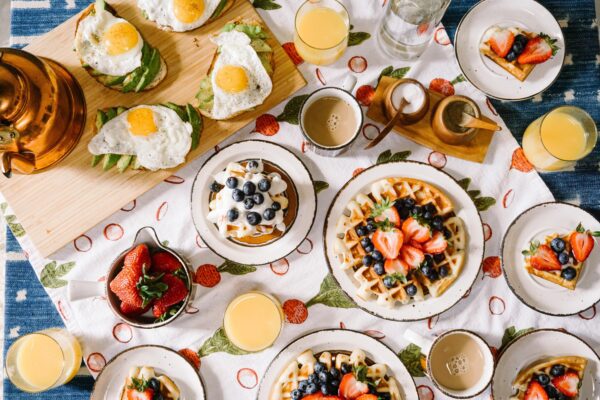 Best Bed and Breakfast in Giethoorn the Netherlands 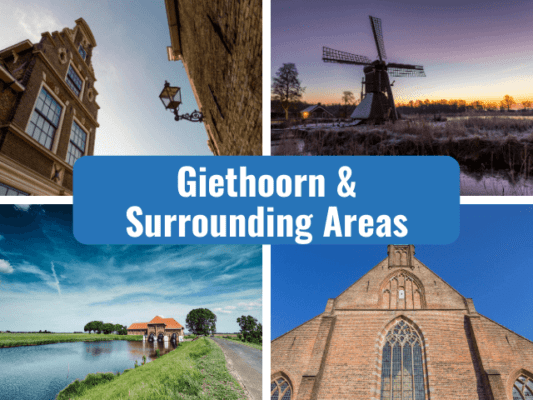 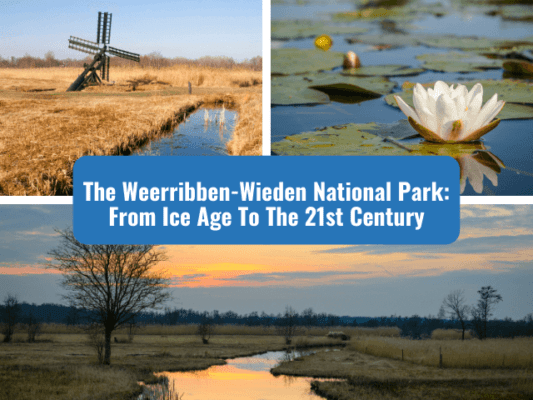 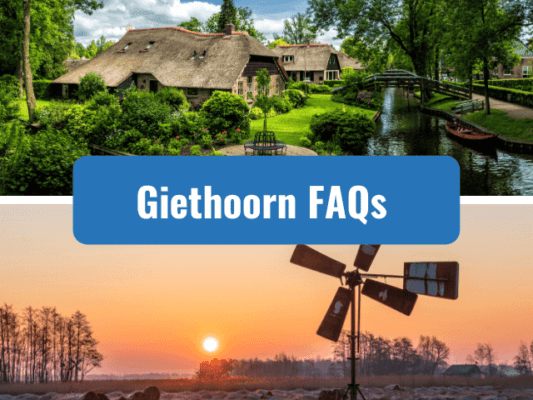 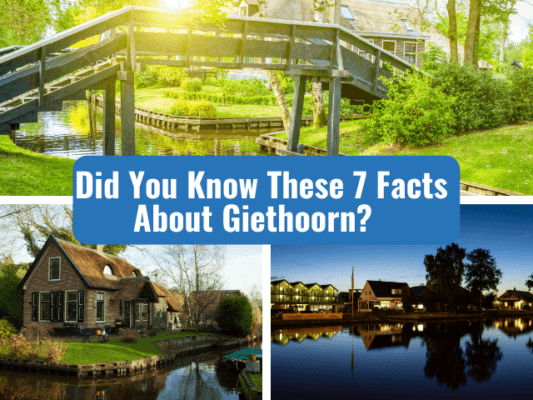